The Rugged Road on Perfection's Perimeter 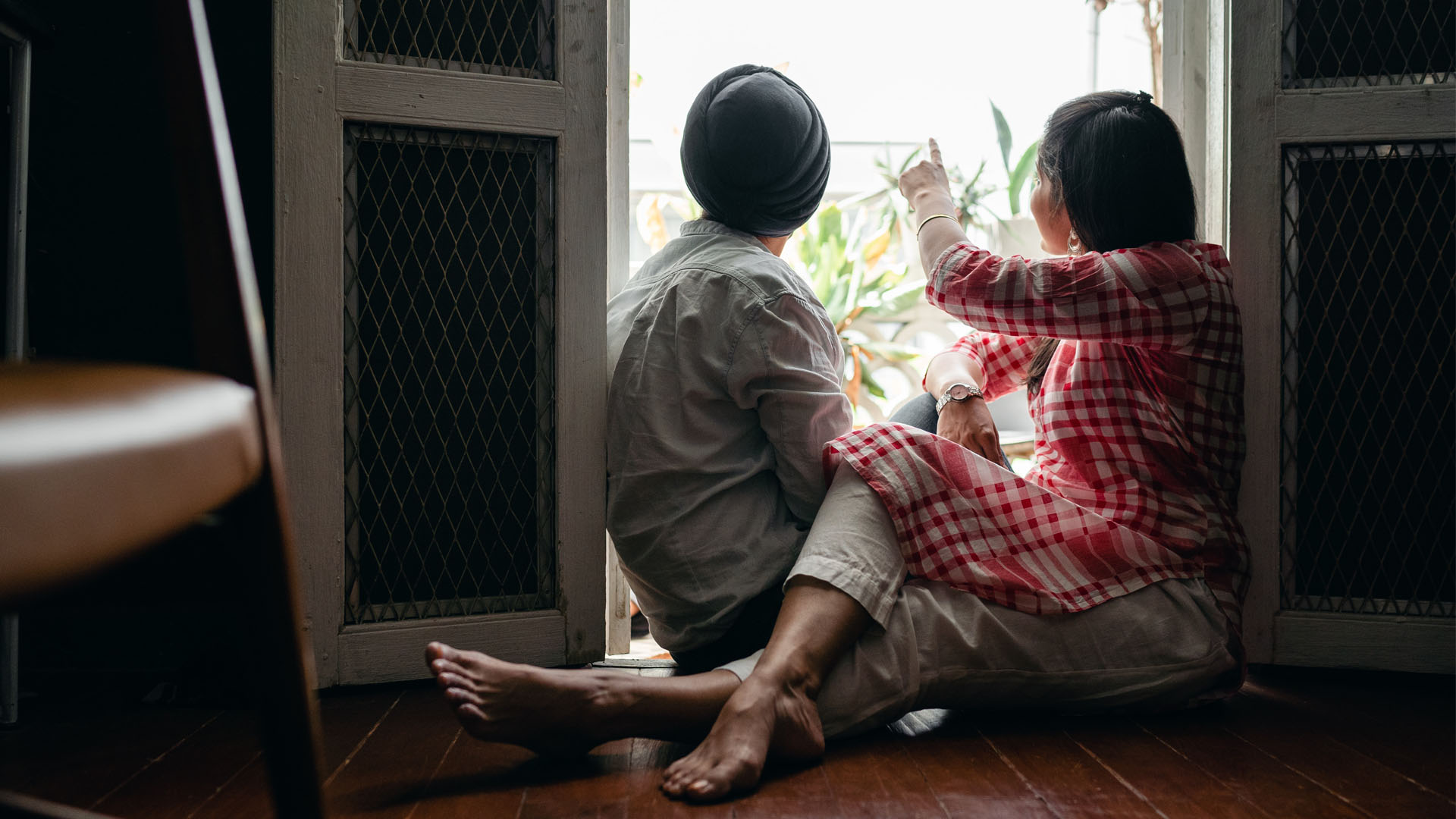 The Rugged Road on Perfection's Perimeter

One of the reasons I joined Toastmasters was to confront crippling perfectionism. I think everyone is prone to this trait, some more than others.

After all, would life be as sweet if there weren't achievements whose excellence we pursued with abject devotion?

But that sprint toward everything "true, noble, right, pure, lovely and admirable" (as a punctilious Roman wrote to friends in Philippi some twenty centuries ago) can become a maze-like marathon beset by hurdles, dead ends, defeats and frustrations.

I knew that if I was going to improve as a communicator, it would involve conquering my fear of the empty page. Conquest is invariably messy. Preparing one speech regularly after another meant compromise for the sake of productivity.

This discipline has had unexpected rewards. It's become easier to conjure the sense of urgency that unstops inspiration.

It's also allowed me to understand that quality is a goal that one reaches in many halting—and sometimes misguided—steps. Taking the long view lightens the weight of one's most immediate challenge.

Best of all, it invites the happy accidents that unexpectedly strengthen our stride.