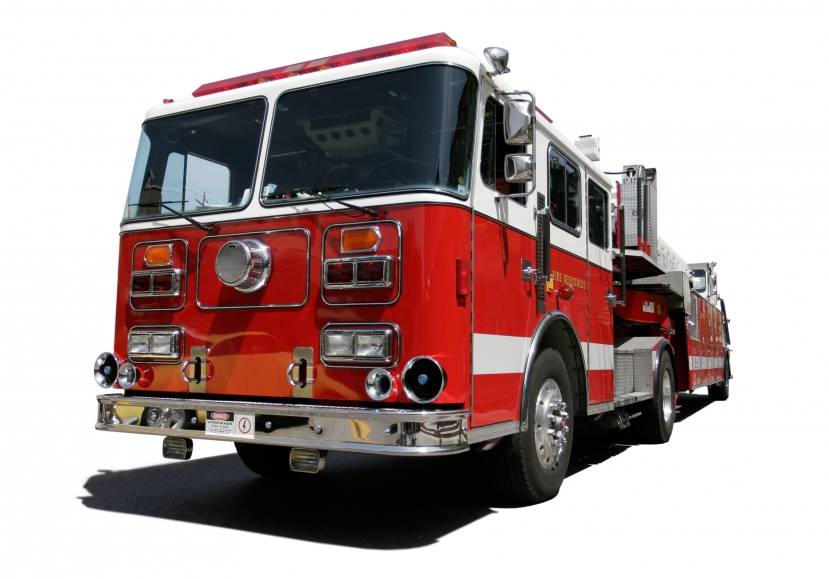 Yes, it was that type of weekend at the District 96 Fall Conference.

In addition to actions that resulted in my concerned self-speculation about my personal attire, the weekend also involved:

I went to this conference with the goal of competing. This is the 3rd year in a row that I’ve been to the district finals for table topics, and I was really hoping that this time I’d avoid being a bride’s maid and come home a bride (so to speak).

But even more, I was also hoping that I’d learn a few new things about speaking and maybe come away a better communicator as a result.

First, I got to hear Angus Reid, my long-time favorite BC lion and all-time favorite sports analyst speak. Not only was he riveting and inspiring, but he also gave me a new understanding of what the dictionary definition of perseverance should really be. He also showed me that there were a number of career choices out there that maybe I had failed to consider…

Then later I got to hear Ryan Avery speak. Ryan is the youngest word champion of public speaking in Toastmasters’ history! Not only was his message riveting, but his actual presentation skills were a study in how to be an engaging and authentic speaker.

Part way through the evening, Devon Downie started auctioning off lost garments that had been found in the theatre, and kept us thoroughly entertained and laughing between speakers with some of the deftest master of ceremonies skills that I have seen in recent years.

I also had numerous one on one conversations with inspiring inpiduals and world class public speakers like Angela Louie and Sharookh Daroowala. I got to pick the brains of past BC Champs like Jo priestly and James Dean Waryk and picked up some invaluable tips on improving my impromptu speaking skills. I got hugs and words of encouragement from Carol Carter, Paula Howley and many other speakers whose company I enjoy and whose skills I greatly admire. Angus and Ryan were also very generous in indulging me with a little bit of their wisdom, wit and time.

Fortunately Angus didn’t hug me - he could have snapped me like a twig!

I got a great reminder how important your team is – friends like Steve Kim and Stefano Cossalter who support you in the pursuit of your dreams and who keep you on track.

I got a chance to support some of my friends, like Goli Massah, who wasn’t sure if she’d enter our club contest, or how she’d do at area and pision. Turns out with a little bit of encouragement she did pretty well with a 2nd place district finish! (Goli, the only surprise for me was that you didn’t place ahead of that bum who took first…)

I also got a chance to really appreciate the work of past and present conference organizers like Brad Hulsman, Kusayla Nathan, Teresa Ferris, Gene Vickers, Chris Kozakowski and countless others whose tireless work and organizational skills have given me and countless other speakers the opportunity to experience life changing moments of personal and professional growth.

So was it a good weekend? The more I think about it, the more I’d have to say that the first annual District 96 Fall Conference was one of the best weekends ever!

And if this last picture is any indication, it’s safe to say that when I woke up this morning I most definitely was NOT wearing sea-foam.