Don't Settle for the Highlight Reel 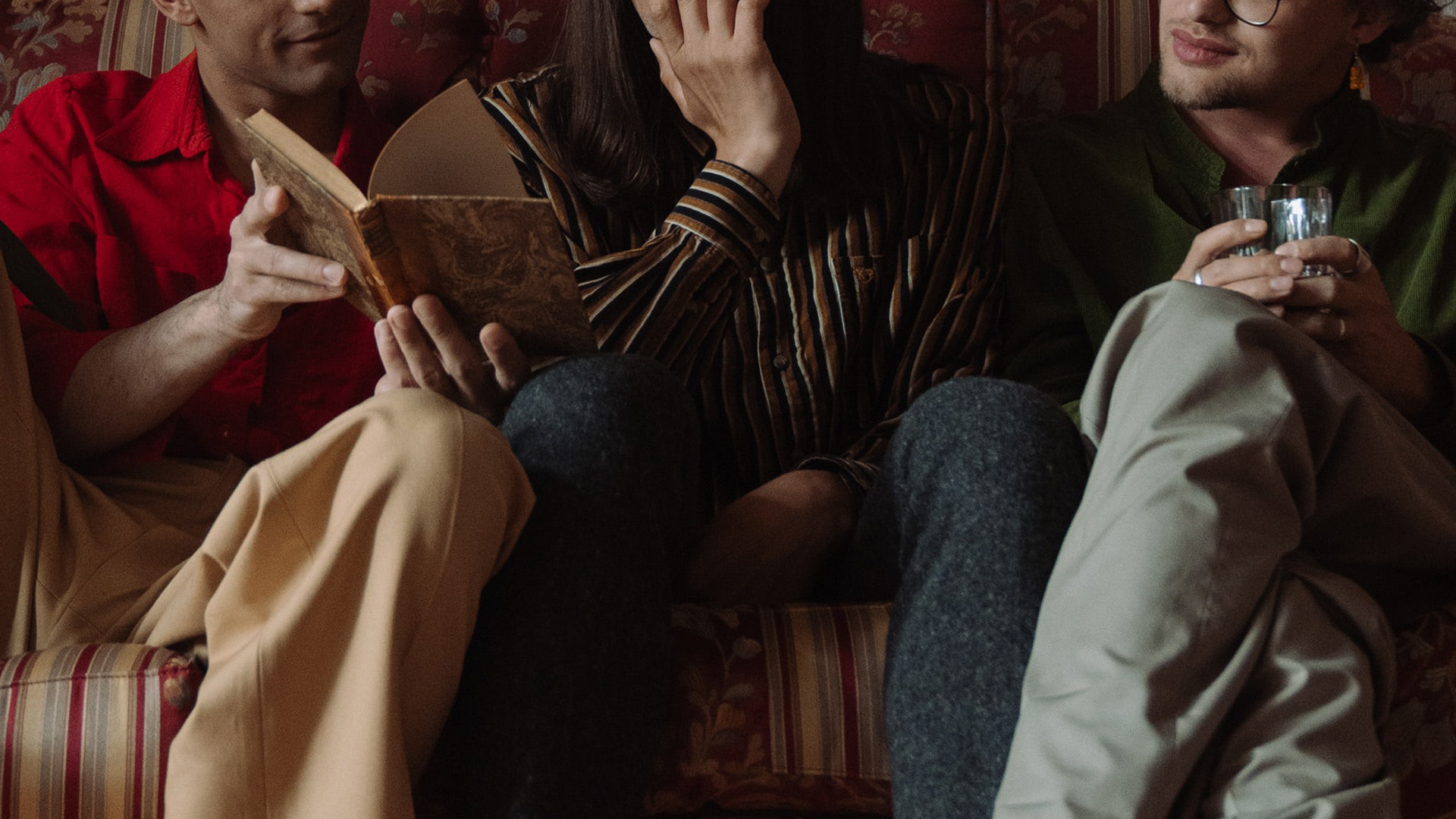 Don't Settle for the Highlight Reel

Among the dismal voids of the so-called information age is the paucity of published speeches.

Twitter and TV cover public addresses using bite (or byte)-sized dictums. At best, newspapers weave a phrase from a news conference into a pithy headline. Websites stitch together patchworks of a speaker's themes.

But to see a prominent speech in its entirety—or to read its full verbatim transcript—is a rarity.

It wasn't always like this. Until the middle of the 20th century, when newsprint was cheap and readers were plentiful, newspapers would routinely print noteworthy speeches word-for-word.

Reliable recording technologies for radio and television production were only developed after the popularity of those mediums surged. As a result, early broadcast speeches by public figures were transmitted in full, in real time.

Today, ironically, it requires more effort to hear, read and study the unedited remarks of remarkable orators—but the rewards are still great.

I was transformed upon reading Catherine Marshall's book A Man Called Peter, which contains the texts of speeches and sermons delivered by the former chaplain to the United States Senate, Peter Marshall. Marshall's way of formatting his text to prompt effective delivery was instrumental in my own development as a public speaker.

Likewise, Garry Wills's book Lincoln at Gettysburg is an in-depth study of 272 fateful words that remade America's self-image. The 16th President's battlefield elegy is a master class in succinctness.

Taking time to analyze speeches unmarred by abbreviation—culled from from books or online collections—can be instructive and inspiring.

Immersion in a speaker's raw materials leagues us with the giants who translate thought into resounding action.