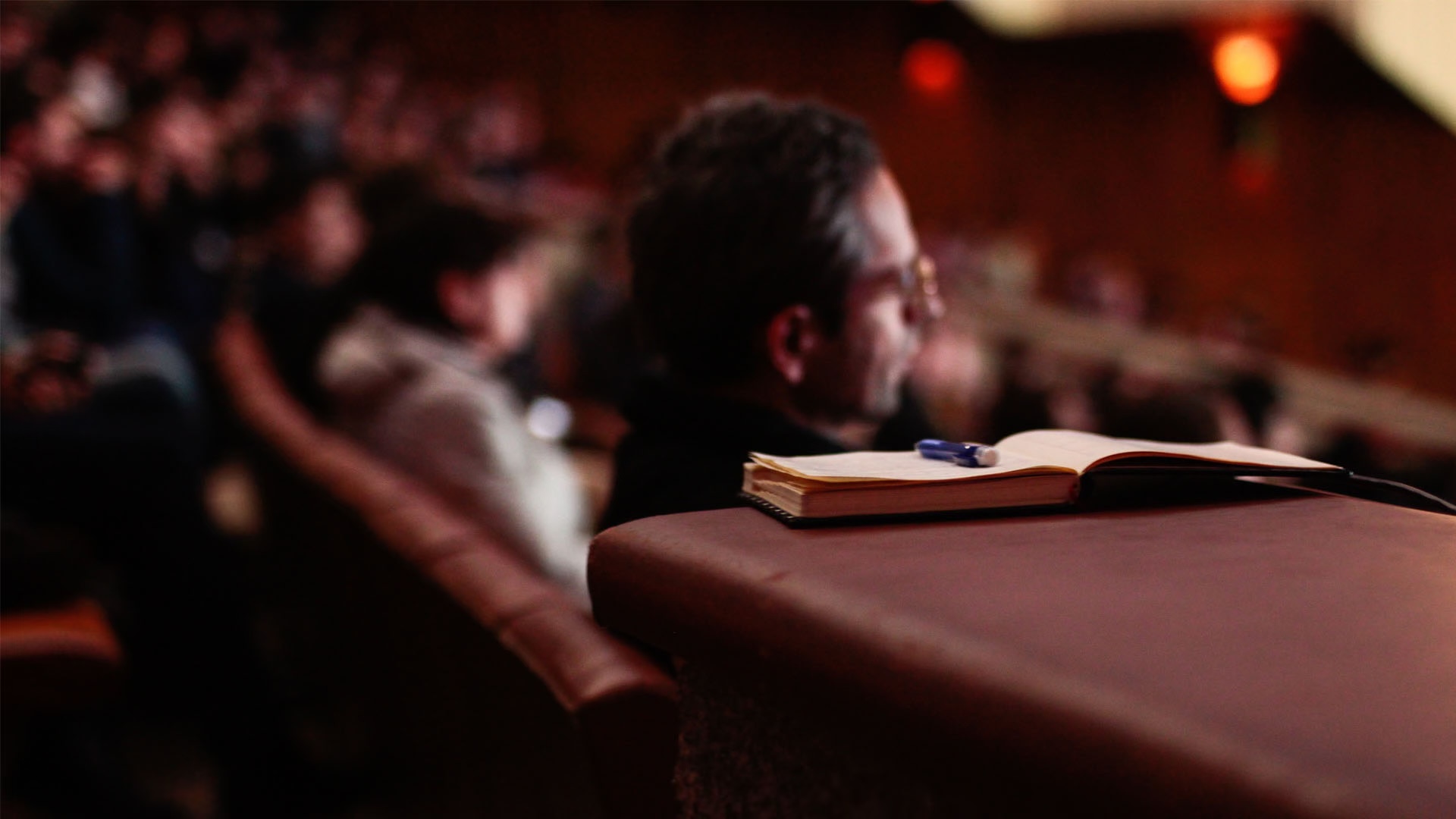 “The measure of intelligence is the ability to change.”
— Albert Einstein (1879–1955), German-born theoretical physicist

One of the most-rehearsed forms of performance art is musical theatre, particularly on Broadway or London's West End. At the time of the COVID interruption, The Phantom of the Opera had played 13,370 times—the longest-running song-and-dance show in history.

Every line and note in such spectacles may be polished to a high gloss, but performers of that calibre know the importance of establishing a unique relationship with each audience whenever the curtain rises anew.

As public speakers, we face a similar challenge. Following hours of preparation, a speech's debut is an opportunity to entrance listeners.

The point of rehearsal is to become so well-versed in the technicalities (content, organization, style) that our conscious mind can observe reactions and make realtime adjustments.

Adaptability is what elevates performance from autopilot to art.

When crafting your speeches, are you intentionally adding points where you can surf the waves of audience energy? How will you manoeuvre if you're met by a particularly exuberant response?

Such a moment occurs in the middle of Lin-Manuel Miranda's 2015 musical Hamilton. In the cast recording, the actors playing Alexander Hamilton and the Marquis de Lafayette don't alter their tempo when singing the words "Immigrants—we get the job done." But as I observed when watching a live performance, the crowd's uproarious (and sustained) reaction to that line demanded modulation in the scene's pace and performance.

The flexibility of the actors reflected and reinforced the relationship they had fostered with the audience.

They listened. They were limber. The result was luminous.